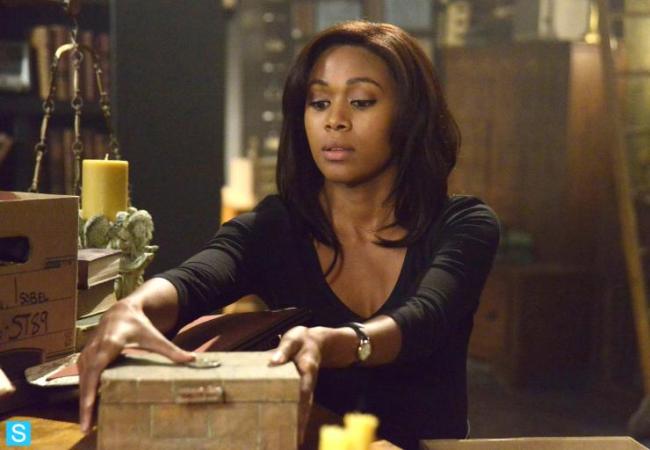 Sleepy Hollow‘s petite powerhouse Abbie Mills is one of the standout heroines on TV. She’s a bold, brave, brainy, beautiful badass. Here are just some of the reasons, we need a Season Three and more Abbie Mills

What are some of the reasons you love Abbie? Please leave a comment below. (Comments don’t appear immediately.)

Sleepy Hollow’s Tom Mison: Witnesses “Drawn To Each Other”

Even centuries can't break the Ichabbie bond. Read what actor Tom Mison has to say.