The Horseman of War Bio 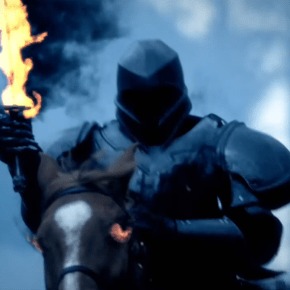 The Horseman of War (Marti Matulis)

First Appearance: As a vision in “Blood Moon,” full appearance in “Bad Blood”

Backstory: The second of the Four Horsemen of the Apocalypse. He has the ability to take peace from Earth.

Recent Developments: It was revealed that Henry Parrish is also the Horseman of War. After Moloch’s death, Henry gave up the job.

Mission: To join the other Horsemen in Sleepy Hollow

Distinguishing Features: Rides a red horse, dresses in a suit of armor, carries a flaming sword

Betraying the piper will lead to generations of pain.