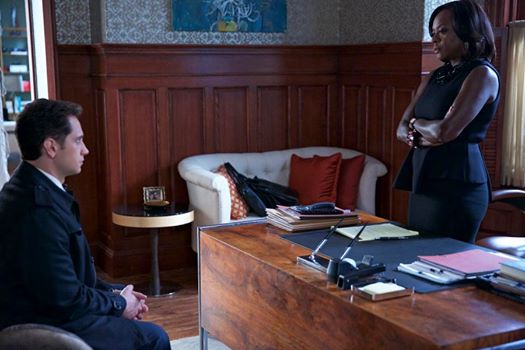 Sometimes I think I’m over How To Get Away with Murder, but sometimes I’m delusional. Miss Shonda has me ensnared in her web, there is no way out! Here are some stream-of-consciousness ramblings.

People are starting to talk; Annalise might want to ease off murder right now and get a new hobby. Is...