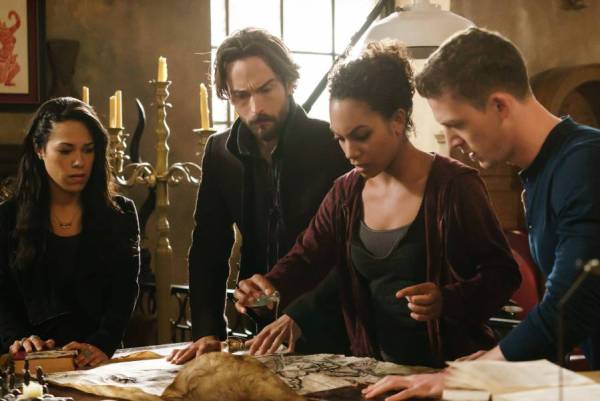 The long national nightmare is over, Sleepy Hollow is back for the second half of Season 3. So let’s just get to it with some stream-of-consciousness ramblings in advance of the full recap, which will be up in a couple of days.

What did you think? We live for the smart, funny Sleepy Head observations. Comments don’t appear right away, but we promise we’ll get to them.

Time to discuss our favorite Sleepy Hollow-related gifts from the past year.