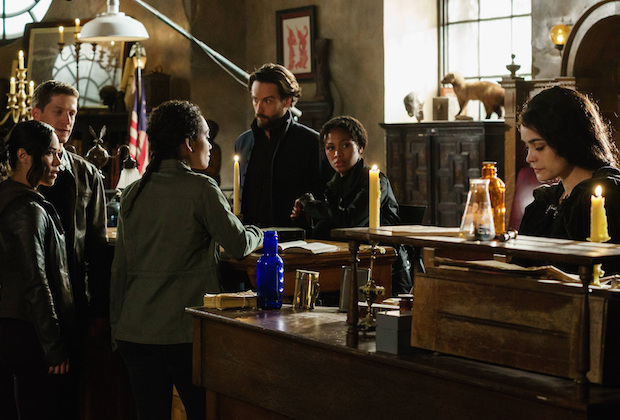 Here we are, one episode left until the Season 3 finale and the season went way too fast. The recaps went way too slow. Thank you for your patience. Here are my pre-recap stream-of-consciousness ramblings on “Delaware.”

Confessions of a Sleepy Hollow Widower

We’re a bit amused by your frustration with the show. For even casual sports fans such as myself, it’s kind...