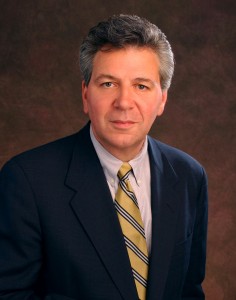 Hazardous conditions aside, severe winter weather is fun in Gotham. It’s totes legit to stay in your pajamas and sip adult beverages—it’s not like you’re going to drive anywhere. Do you even have a license? Carbs and calories don’t count because of wormholes and fusion or something that sounds science-y. You might think this is a good time for a Netflix binge, but you can do that anytime. What you really need to do is channel-surf local news coverage. Here’s what’s to look for: