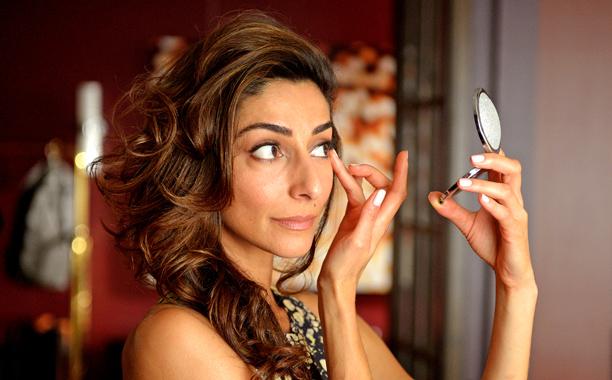 On the episode “Rule #79 Labels are for Canned Goods,” somebody sent bride-to-be Delia a pretty gift box containing photos of her fling with her boss. Having sex with your married employer behind your fiancées’ back isn’t the cakewalk you’d imagine it to be. So, who is blackmailing Delia? Here are the prime suspects.

We don’t know much about Gordon’s mom but I think we should bring her down to the station for questioning.

Girlfriends’ Guides to Divorce airs Tuesdays at 10/9c on Bravo.

More in Girlfriends' Guide to Divorce

Phoebe is fun and thoughtful. She organized a spa day for her friends. Okay, Jo was too twitchy to enjoy...