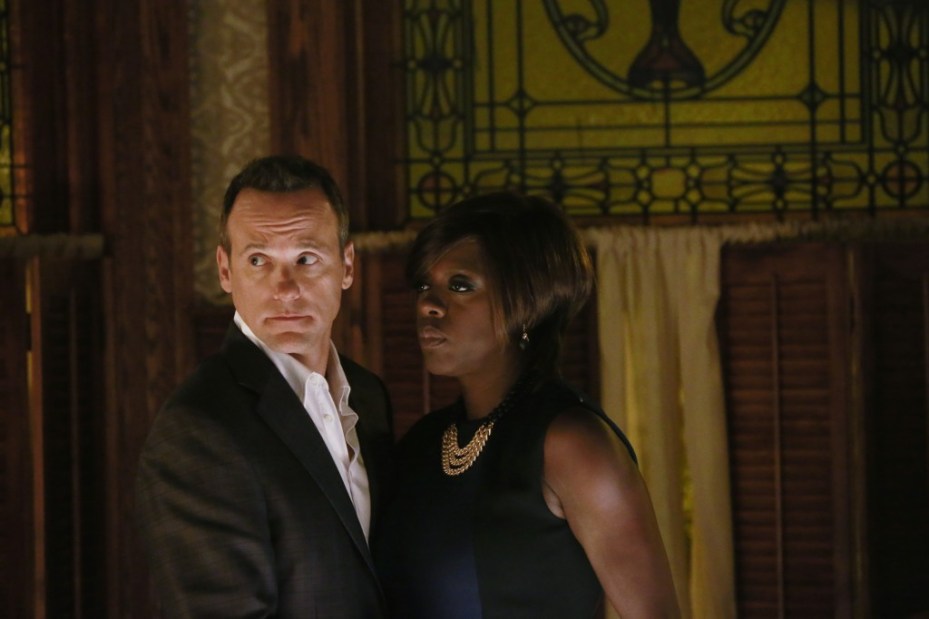 It’s the little things that can trip you up. Sam is going to learn that lesson. Also, a generic coat of paint would solve a lot of problems.

The Verdict: It sounds like Mrs. Peacock did it in the study with a candlestick, but okay, Show.

This episode is all about sex and money. The characters are having sex, using sex and talking about sex. Some...