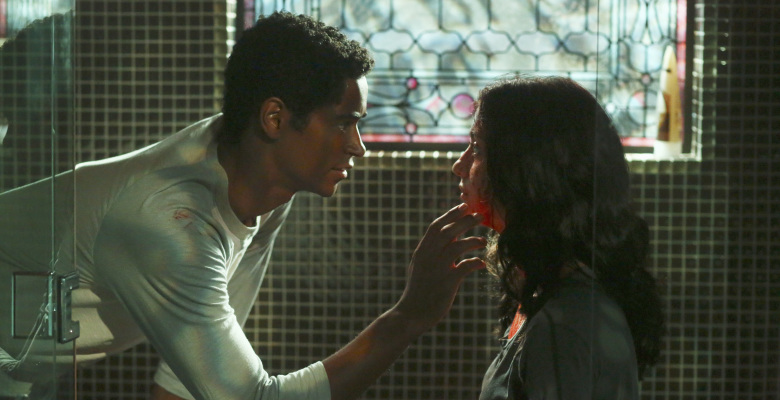 The timelines start to meld this week, which means we don’t get so much extraneous subplot. That doesn’t mean the whole episode is gripping. In place of the standard case of the week, the Keating Five get a lot of attention. That’s why God made fast forward buttons.

The Verdict: Here’s the thing, Viola Davis’s performance is brilliant, but she needs backup. Too bad Sam has to die because Davis and Tom Verica share chemistry. The Keating Five aren’t solid supporting characters and it doesn’t help that they aren’t all that likable. Just imagine how riveting this show could be with better backup players.

Annalise kicks ass in a major court case, then she goes home listens to Billie Holiday and reads Sylvia Plath....