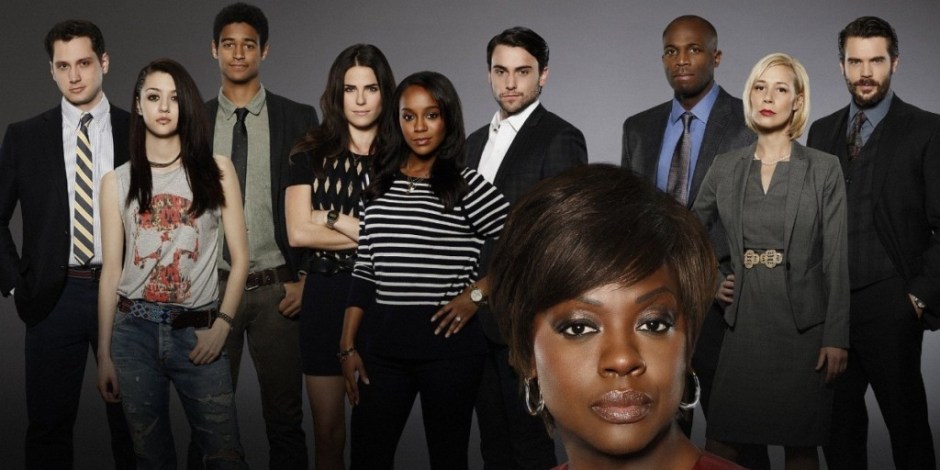 The episode takes place two-and-a-half months ago. That means we’re inching our way to the Present Day Presumed Murder.

The Verdict: Good surprises in this episode. I didn’t see the Wes and Rebecca thing coming. I didn’t think it was sexual tension, I thought it was blatant hostility on her part.

This is not going to be mindless TV. The timeline zips from present to past. One minute there’s Christmas music...