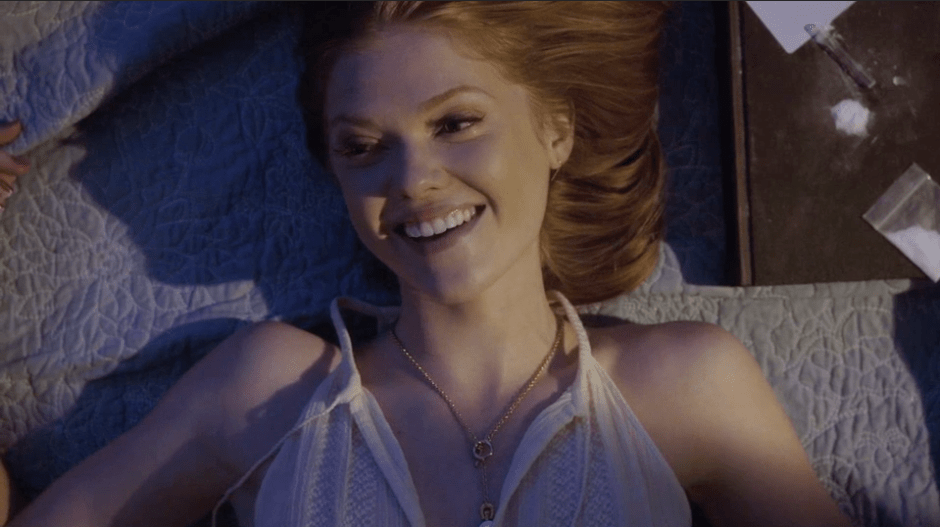 Oh, for goodness’ sake, just when I thought these timelines were merging, it’s six months earlier, back in those halcyon days when Lila and Rebecca were friends. I’m employing a new format this week because trying to keep track makes me want to stab myself in the neck.

The Verdict: I’m over everyone. I want Lynn Whitfield to loan me her pen so I can stab people in the neck.

There's something missing from this show. Now what was it? Oh, I know: this show needs more sex. When was...