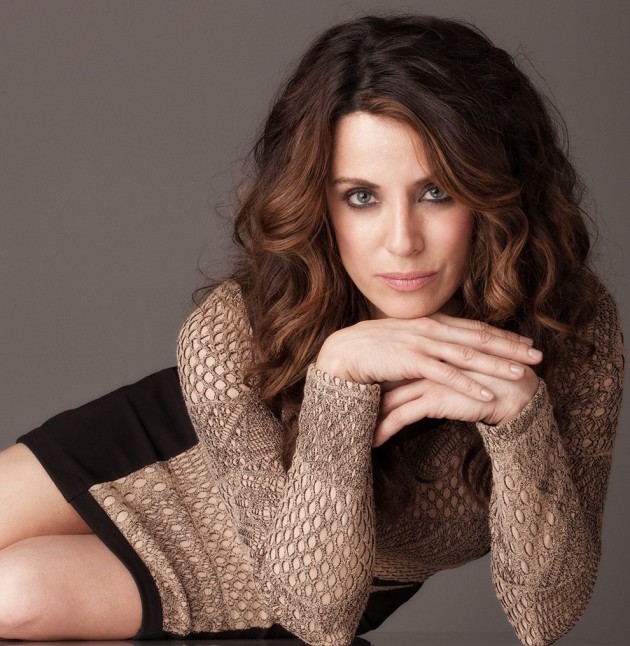 So many of you chose Jo on Girlfriends’ Guide to Divorce as the character you most wanted to hang out with that we wanted to find out more about actress Alanna Ubach. Now that we did, we love the actress as much as we love Jo. Here”s why:

Abby and Will just became an official couple on GG22D. Will he stick around?