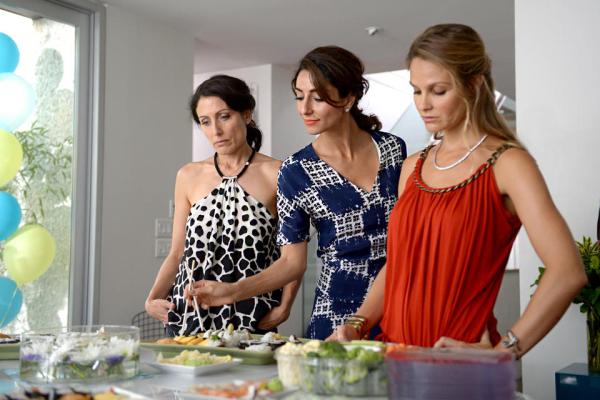 Last night, GG2D delivered another engaging episode. This time Abby wasn’t launching a #Wabby ship, taking part in some of the worst sex we’ve ever seen with Nate, spending the night with Victor Webster and warming the hearts of #Jabby shippers. She was just having a crappy time and handling real-life issues.

Why I’m Obsessed with … Peggy Carter

You know a character is supposed to stand out from the crowd when she walks into a sea of faceless...