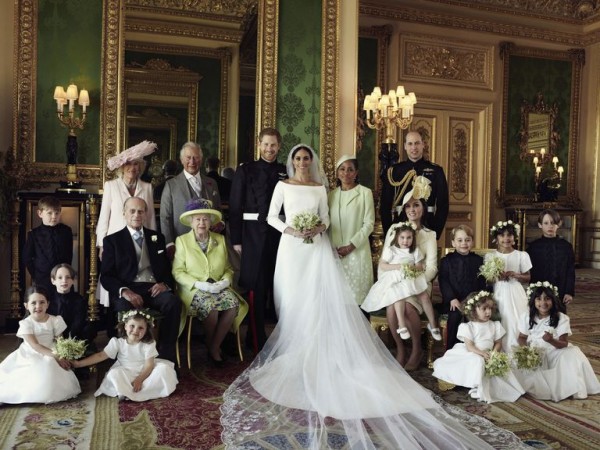 Lovable rascal, Prince Harry, and our BFF, Meghan Markle, tied the knot in a glorious royal wedding on Saturday and it went like this… 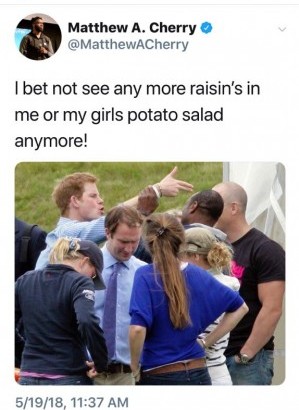 Tha Usual Suspects on Social Media: Why are you enjoying this? There’s suffering in the world. Hold still while I give you the Dementor’s kiss.

The Rest of Us: 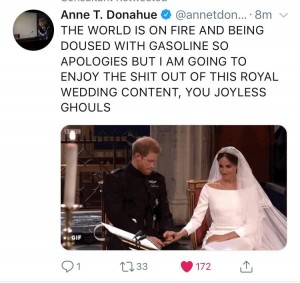 TV Fashion Commentator: Whatever dress Meghan Markle wears is going to get copied by everyone because she’s such a fashion icon. We haven’t seen a royal influence style since Princess Diana!

Newsflash! Meghan has pushed back her hotel departure by 15 minutes. No, Meghan, if we are up this early in the morning to see you get married, you better get in that car now, girl.

TV Commentator: Look, there is a blurry shot of the bride in a Rolls with her mum, Doria Ragland! We can’t see much of anything. Let’s hypothesize. She’s probably holding her mum’s hand. I bet she’s excited. She’s probably saying, “Wheeeeeeee!”

Royal Commentator: Prince Harry is the most popular royal ever. Well, after the Queen maybe.

Royal Commentator 3: Yes, the most popular living royals are the Queen, Prince Harry, and Prince William. Are we forgetting anyone? 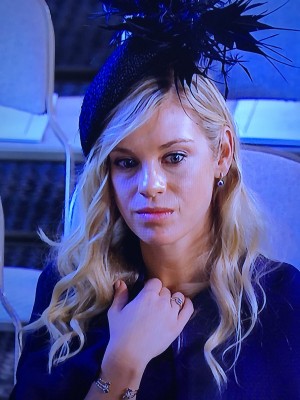 The moment has arrived, there she is, Miss America! Let the service begin!

Just gonna say, Doria Ragland is a remarkable woman. I can’t even fathom what she must be thinking and feeling as her daughter makes history. (And I love this little moment when Prince Harry glances over at his future mother-in-law to make sure she’s okay.) 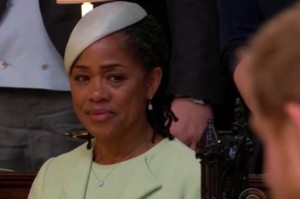 Speaking of historic events, Prince Harry accomplishes an amazing feat when he sees his bride. Prince Harry is the first white man ever to be able to pull off a sexy lip bite. 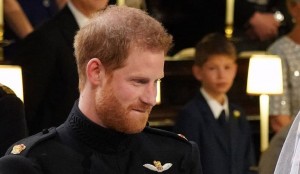 Women Across The World (And some of you gents!): 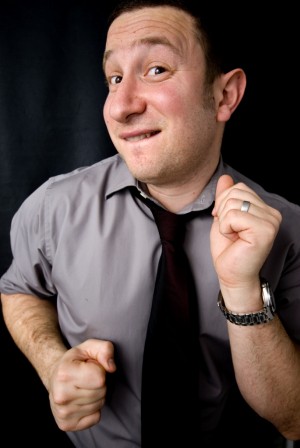 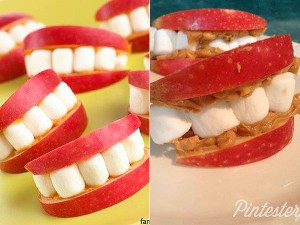 And now let’s have a few words from Bishop Michael Curry. 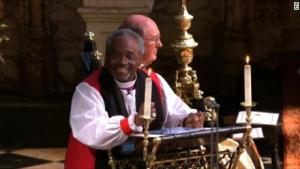 And by “a few words” I mean we’re going to black church. Start fishing around in your purse for the love offering and settle in.

Bishop Curry: Imma ’bout to wrap up. Take it to the bridge!


The Archbishop of Canterbury gushed about the sermon. Please let there be a buddy movie. 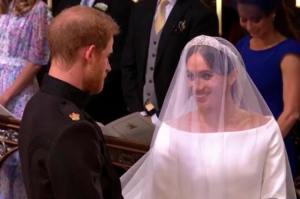 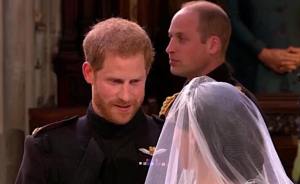 Us: Yes, we would like a mocha baby with red hair immediately. Don’t just stand there, get to it.

And the new Duke and Duchess of Sussex lived happily ever. The End. 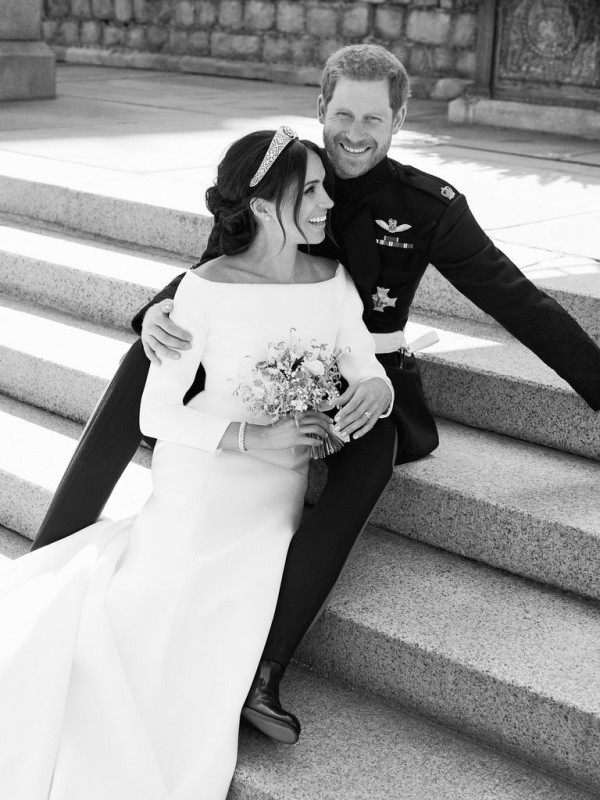 Harry and Meghan: The Royal Library

I'm not saying that I'm obsessed with Prince Harry and Meghan Markle's romance, I'm just saying the last time I...