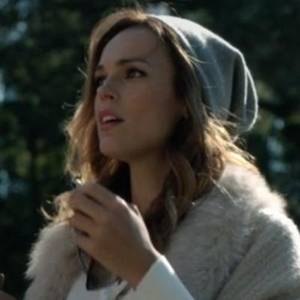 Backstory: Philanthropist, author, socialite, who dated George Clooney. Her lineage goes back to the Founding Fathers. She’s a descendant of Lachlan Fredericks.

Recent Developments: It took Gilbert five years to secure the title to the ramshackle Fredericks Manor, one of the area’s oldest homes. She planned to restore  manor. She was attacked by the tree-like Scarecrow, but saved by Abbie and Ichabod. Her bodyguard, Sam (Anthony K. Hyatt), was not so lucky. He was killed before Crane and Lieutenant Mills arrived.

Bernard warned Ichabod: "There are demons all around" and helped him find his path.