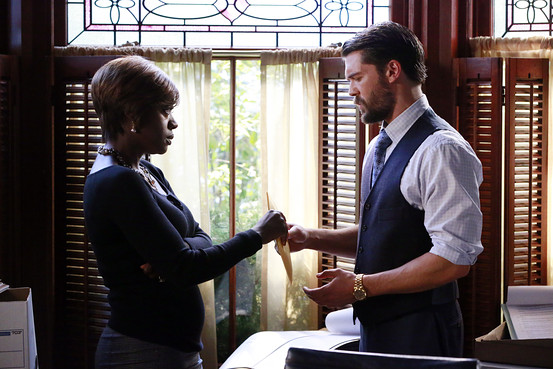 I was so gung-ho when How to Get Away with Murder began. There were so many twists and turns along the way, that I kept changing my mind about whodunnit. What you have to know is I pride myself on always being right about the culprit. I base this on the fact that it took me five minutes to figure out that Bruce Willis was dead in The Sixth Sense. I never saw the finale HTGAWM reveal coming.

Annalise's mother, played by Cecily Tyson, comes to visit. More of Professor Keating's past is revealed and sheds light on...