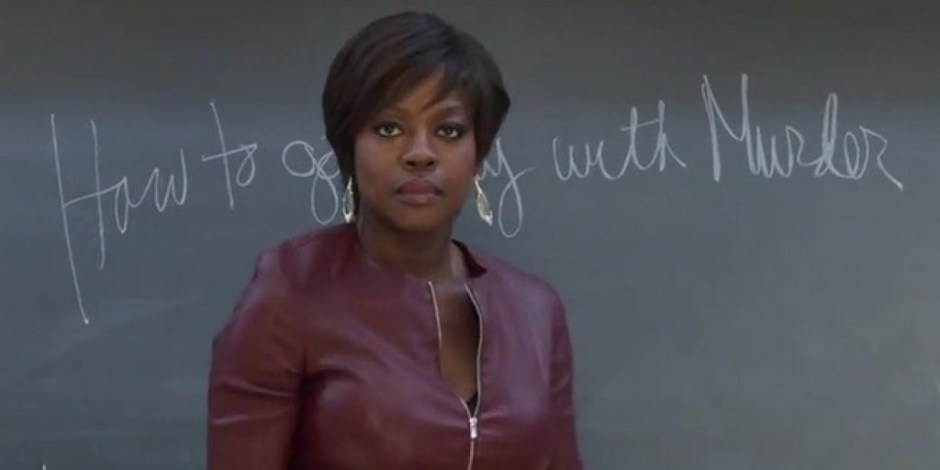 This is not going to be mindless TV. The timeline zips from present to past. One minute there’s Christmas music on the radio, the next it’s three months earlier. You’ve got to engage: sit up straight and pay attention to the teacher. If you get motion sickness, maybe get yourself one of those Sea-Band bracelets. How a recapper is supposed to present this in a lucid way is the most compelling mystery.

The Verdict: Hell yeah, I’ll be glued to this.