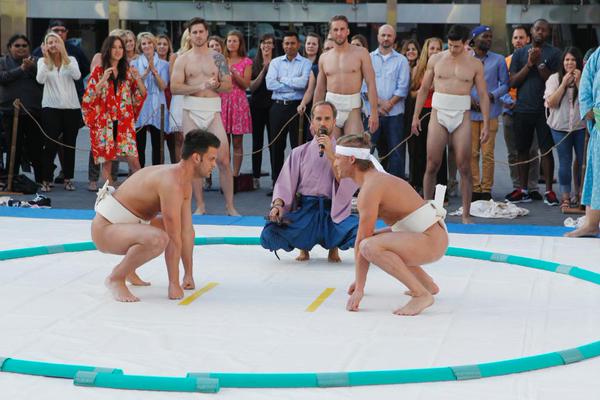 We’re pleased to introduce our newest TV Recappers’ Delight contributor, Andrèe Harris! She is a Bachelor/Bachelorette enthusiast and she is here for the right reasons. We feel like the luckiest recap site in the world. Come with us on an amazing journey!

I boycotted The Bachelorette last year because Andi was hands-down the worst choice for a bachelorette ever and I couldn’t stand by and show my support —  no matter how bad the withdrawals were. This year was the opposite: the show picked my two faves from Farm Boy’s season, babealicious Britt, and goofy Kaitlyn.

I went into this season sure that Kaitlyn would be the one selected for the Bachelorette because let’s face it, the men all swooned when they saw Britt, but in the end, Kaitlyn was selected. Personally, I think in the back of these guys’ minds they were thinking “No way I have a shot with Britt — but Kaitlyn, Kaitlyn I could probably get.”

Kaitlyn for me is a bit of an odd choice to be our starlet this season because she’s quirky, rough around the edges and she has the mind of a sailor. All in all, she’s a typical Canadian (like me) but how well will that play out in the über glamorous bachelor fairy dreamland?

Watching Britt get rejected on the first episode was so horrifying to me, I wasn’t sure how I felt about this season. But the fact that Brady left the show to find her made that all better for me instantly. I hope that they continue to keep tabs on that here and there throughout the season! 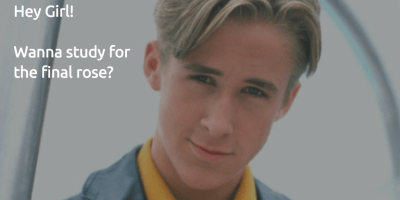 One more thing before we get into this week’s episode, my frontrunner. I just want to put this out there from the get-go: I am in love with Shawn. I love that right from the beginning, he was here for her. I love that he looks like Ryan Gosling circa Breaker High. For a Canadian girl Kaitlyn’s age, no way in hell he isn’t her high school dream crush lookalike. He seems to be a man, not a boy and here for all of “the right reasons.” I hope I will soon be writing about how he got down on one knee … but I digress … on to this week’s episode!

The episode picked up last week’s cliffhanger —Kupah yelling like a maniac outside. Kaitlyn goes outside to defuse the situation and tells him no matter what he says, nothing is changing and he is going home. He promises not to yell anymore and she goes back inside. He then starts childishly whispering about how much he doesn’t even like her. 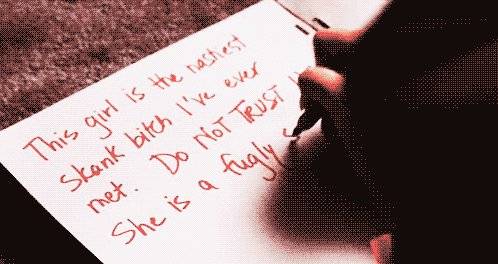 He’s probably ranting about her in his Mean Girls burn book. Stop trying to make fetch happen, Kupah, it’s not going to happen. Kaitlyn goes back inside and mopes, ignoring all the men sitting around waiting for her attention. She shakes it off and they get to the rose ceremony.

Group Date One: Two sumo wrestlers start banging on gongs next to the sleeping men’s heads to wake them up. Clint, Chris, Tony, JJ Joe, and Shawn get lessons and sumo outfit, which are, uh, revealing, but  the one sweaty ball hanging was probably “here for the right reason.” Nice date choice, Kaitlyn.

Tony the healer gripes  to Kaitlyn about how all of the dates involve showing aggression. “I have the heart of a warrior and the spirit of a gypsy,” he says to Kaitlyn, “can’t we do something loving?” Instigator JJ runs over and starts yelling at Tony. At this point, the date is a total shit show, and it’s not over yet. Kaitlyn has arranged an exhibition, testosterone is everywhere, well almost everywhere, back at the house, Tony rejects testosterone, packs his bag, leaves Kaitlyn a note and leaves for the right reasons.

The group date continues in the usual fashion, most of the guys compete for one-on-one time, but not Clint, who is playing hard to get because he doesn’t understand how the show works — well, it worked for Brooks, but Clint is no Brooks. Kaitlyn gives Shawn some kisses and the group rose. Clint pouts because his dumb tactic didn’t work. Kaitlyn calls Clint out for ignoring her so he says to the camera that he’s really not that into Kaitlyn, but he wants to stick around because of his totally platonic friendship with JJ and the other guys. 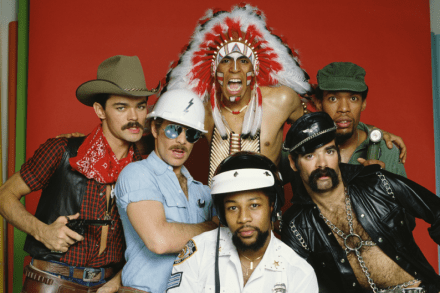 One-on-One Date This time, the date was planned by Chris Harrison, and the date card says be ready for anything. Kaitlyn didn’t even know who the date was going to be with, it turns out to be Ben Z. They meet up with Chris Harrison in some sketchy warehouse where Chris notes that relationships are about trust and communication and their date is all about testing their fears. So they’re going to do that trust exercise where one person has to fall back and trust the other person to catch them, right? Nope. Chris Harrison thinks he’s Jigsaw all of a sudden and has planned a hellscape. Kaitlyn is afraid of birds so Chris unleashes some and then sends the two through a nightmarish maze of maggots, snakes, and angry birds. After they escape Kaitlyn and Ben Z. enjoy pepperoni pizza and a soak in the hot tub. Ben Z. gets the rose, Chris Harrison lurks in the shadows. 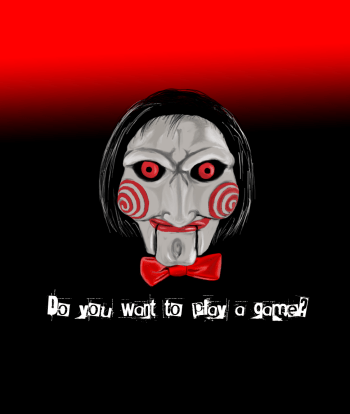 Group Date Two:  Jonathan, Ben H., Joshua, Ryan, Jared, and Tanner pull up in front of a school in a school bus and proceed to make hot-teacher jokes the moment they see Kaitlyn. She lets the guys know they are going to be substitute teachers for the day and they have 15 minutes to review their lesson plan — on sex ed. The kids are so young and the guys are freaking out. Lesson plans such as the female anatomy, puberty, what happens when a female has a period, etc. The kids ask questions like “How many positions for having sex?” and “What is a wet dream?” The best part is, the kids are all child actors, but the men have no idea. Then you have Ben H., who has reproduction as a topic. He tells a love story, his and Kaitlyn’s love story, to explain sex to the kids, in the cutest way possible which totally scored him the date rose later on that evening and a serious makeout session while dancing and dipping on a rooftop with Kaitlyn to boot.

Cocktail Party: Once again due to immature drama in the house, we were screwed out of a rose ceremony this week. This week it was thanks to star-crossed lovers JJ and Clint, which was foreshadowed by several homoerotic scattered all throughout this episode so far. For JJ it was the ultimate bromance but for Clint it was something more. More airtime, perhaps?

Kaitlyn starts off the cocktail party by addressing the tension in the house and the awkwardness starts immediately. Clint takes Kaitlyn off to the side right away, because he needs a rose in order to continue his relationship with JJ (his words, not mine). Clint apologizes to Kaitlyn and says what he needs to say to convince her he’s still all about her. It looked Clint had redeemed himself, she even made out with him (surprise, surprise). To the camera he made statements like “I was wearing my power socks, so I felt I needed to abuse the power” and “I’m not attracted to her” and “I love JJ.” Clint prefers JJ to vajayjay that’s cool.

Ater talking to 13 of the 15 remaining tattletales, Kaitlyn starts to change her mind about Clint. The episode ends dramatically as Kaitlyn pulls aside Clint to confront him.

Next week on The Bachelorette: the most dramatic episode ever!