5 TV Shows to Help You Ignore the Inauguration 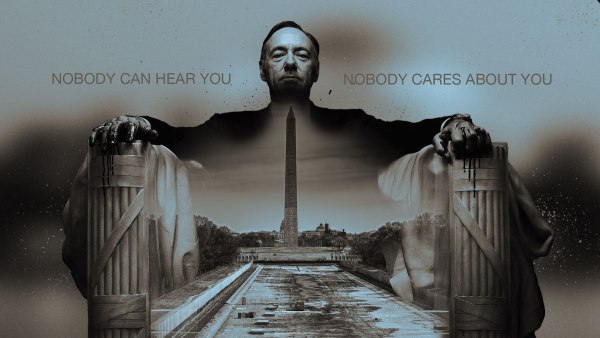 Are you doing a social media blackout this weekend? ‘Tis a pity, you’re missing TVRD’s alternative viewing guide. Fans of horror will have 24-hour access to watch ghouls, zombies, and blood-suckers on TV. But for the rest of us, here are some TVRD favorites.

Do you have preferred viewing choices for when you think everything is going to hell in a handbasket? We adore your cynical comments, so please leave one. Comments don’t appear immediately, but we’ll get to them after applying for Canadian citizenship.

What I’ve Been Thinking