Sleepy Hollow’s Season 3 returns on Thursday, we’re in the midst of a weeklong celebration. One of the welcome casting announcements was the return of Zach Appelman as Joe Corbin, who appeared in the episode “And the Abyss Gazes Back.” Here’s a refresher course. 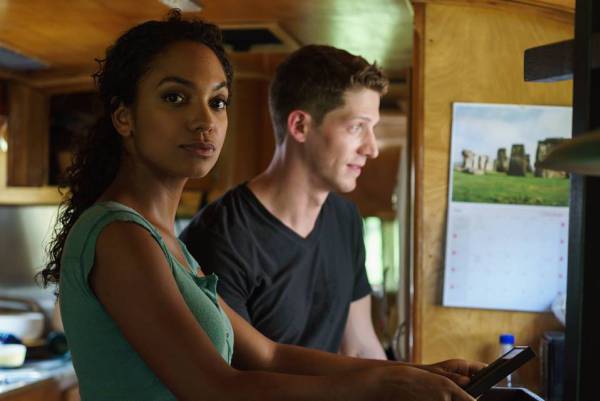 Sleepy Hollow’s season premiere is at 9/8c Thursday on Fox.

Want to share one of your insightful comments about Joe Corbin’s return? They don’t appear right away, but we promise we’ll get to them after we pick up some Jincan juice.

In honor of Sleepy Hollow's Season 3 return on October 1, we're in the midst of a weeklong celebration. We...