21 Thoughts on The Flash From a Newbie 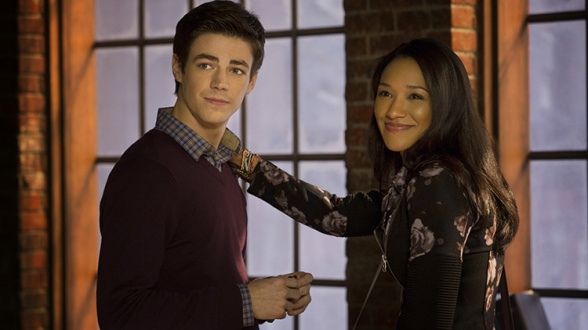 Based on my Twitter feed, I should be watching The Flash. I just viewed the pilot on Netflix. I’m in! I don’t want to know anything in advance. It’ll take a hardcore binge to catch up. Here are stream-of-consciousness newbie ramblings.

I’m doing the math to figure out how many episodes I can watch a day. #RecapperProblems

We love your witty and insightful comments. (If you leave one, please don’t tell me what’s going to happen!) Comments don’t appear immediately, but we promise we’ll get to them.

If Wick is supposed to be the bad boy, the writers can't make him this incompetent. Wick needs to be...