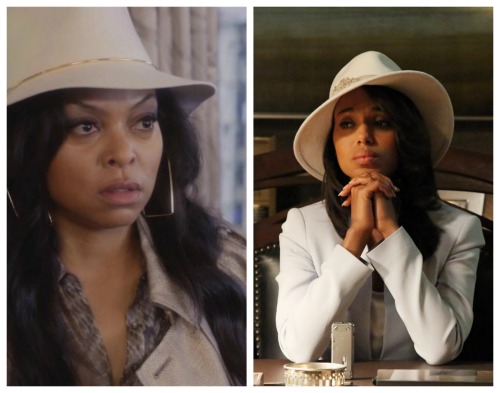 On  the latest Empire episode, “What we May Be,” Cookie Lyon took some dinner party etiquette lessons in order to impress her boyfriend’s bougie mom. Cookie pulled it off because she is Cookie Lyon, but that sassy-to-classy Pretty Woman trope should be retired. It’s played out. If Empire wants to showcase tropes, here’s a helpful list.

Aside from her dinner party, you can find out more about Cookie in a full recap at The Root.

Why didn't the script require him to take off his pants? It was a poor directorial decision. If you're gonna...