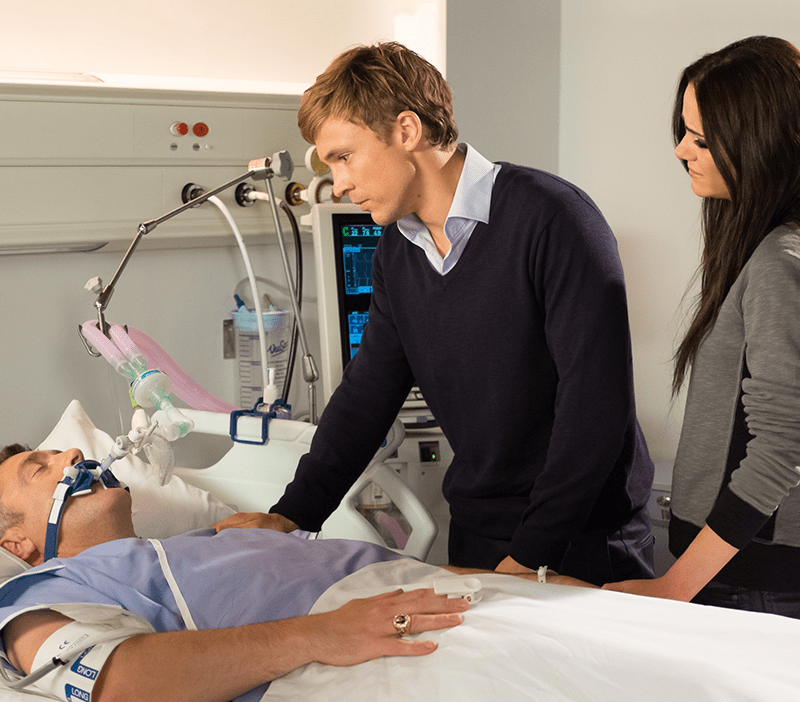 You know what’s a really poor life choice for a king? Making a televised statement urging Parliament to abolish the monarchy and put Queen Liz Hurley and the royal children out of work. Threatening that your scheming brother Cyrus will also lose his rank just adds fuel to the fire. That’s the kind of behavior that makes King Liz Hurley a target; he was stabbed and collapsed at the palace gates, so the royal family is rushed to the panic room.

Surprisingly, the Buckingham safe room is not posh, the industrial decor looks cold and dingy. The safe room does appear to be relatively comfortable. The quarters are appointed with a bar, including a cocktail shaker. In tough times, a stiff martini can take the edge off. Hopefully, the staff stocked olive juice in case anyone favors dirty martinis. The seating area is only adequate, but there’s a bedroom in the back that looks comfy. I can only spot one bed, but there must be others or else things would get awkward. It seems only security can enter, which begs the question, who is supposed to fluff pillows and make sure there’s ice for the cocktails? Don’t expect the Queen to put on some marigolds and start scrubbing. Sadly, the royal purple bong is not available, so Princess Eleanor and Prince Liam will have to white-knuckle it.

It should be noted that even in the midst of a crisis, Queen Liz Hurley knows how to dress, her sleek casual outfit includes a fur shrug and furry boots. That’s wise, the panic room looks drafty. Everyone is in a snappish mood. Ophelia is brought in to be with the royal boyfriend, it’s the protocol, Presumably the panic room features some quality brew for Coffee Girl.

When everyone’s out of immediate threat, they can leave the safe room, each room of the luxurious palace is equipped with a panic button, that’s more like it. Princess Eleanor is a mess, so Jasper the blackmailing bodyguard helps her slip away so she can visit her dad. He may be a shady blackmailer, but he has a heart. That said, the security team is incompetent. That’s why nobody pays attention when Cyrus summons Holloway to the panic room, he claims to be innocent but commands Holloway to come up with an alibi. Holloway protests that he is a member of parliament, but Cyrus reminds Holloway that he was “doing lines of blow off my dick” not that long ago. Checkmate. Cyrus also invites Holloway to engage in some naughty time in the panic room. Who can resist that offer? Cyrus is everything.

The Queen and Liam visit the King’s bedside and Eleanor returns to her room. Jasper shows up to comfort her, bad idea. It goes like this:

Jasper: Hey there, I just thought I’d drop by. I don’t feel like being sleazy this week, I know you’re upset.

Princess Eleanor: Remember that lame story you told about being from Las Vegas? Wearing cufflinks depicting a playing card is a bit tacky, no? Oh, and also you left one in my mom’s bedroom.

Jasper: The palace cleaning staff is as lazy as the security team. What are you doing?

Princess Eleanor: Pressing the panic button. Buh-bye! The SWAT team is here to greet you.

Princess is Eleanor is everything.

Wth King Liz Hurley in dire condition, Prince Liam has to take on the role as acting King. The swearing in or coronation or whatever you call It goes like this:

Prince Liam: Psst, don’t tell anyone, but I plan to follow through with my dad’s push to abolish the monarchy.

Prince Cyrus: Not so fast, you’re not the King’s child. Neither is Eleanor. I mean, really, did you think the King could sire such a badass daughter?

Queen Liz Hurley: It’s time for me to slap you across your face, Bastard.

After the commotion, the Queen heads to see Cyrus in his bedroom.

Prince Cyrus: You sure did slap me hard.

Queen Liz Hurley: Yay, our plan worked! You’ll make the best king ever. Let’s gobsmack the audience with a kiss.

This episode is everything.

You can leave a flattering comment below, they don’t appear right away, but we’ll get to them.