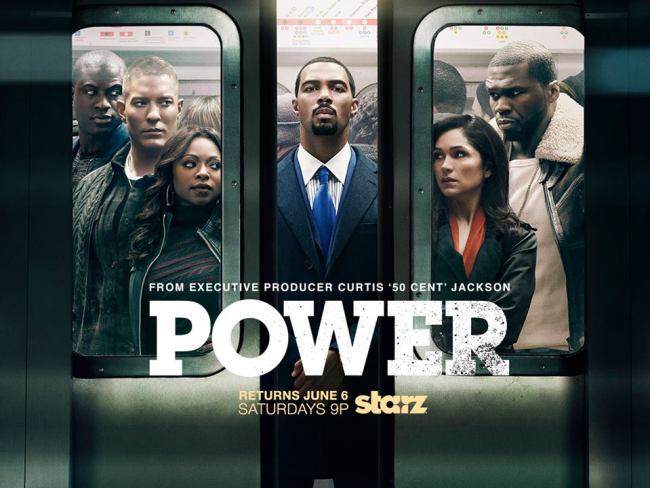 Okay, Power fans get ready for the sex — and lots of it —, drugs backstabbing and intrigue, Season Two premieres tomorrow at 9 pm. ET/PT.

Here’s what you can expect:

Ghost picks up the pieces at Truth after the botched murder attempt against him, while redoubling his commitment to the drug game. He has to do this without assistance from Tommy, who’s gone missing after learning that Angela’s a federal prosecutor. Ghost turns to Tasha for support, but soon discovers that the club shooting is the least of his problems

Take a peek at this preview clip: