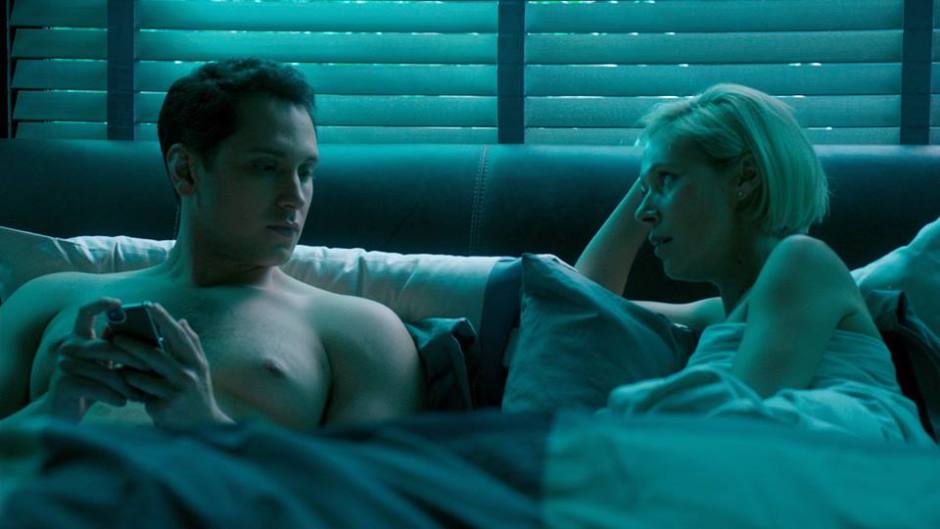 The Verdict:  Gotta be honest, this was not my favorite episode. There were some bright spots: For the first time, I found a reason to pay attention to Frank, as long as he wasn’t mooning over bland Laurel. I’m not quite sure how I feel about Annalise’s spiral downward. A slow unraveling is one thing, but she’s just whirling around in the spinny vortex right now. Not a good look.

Rebecca barges into Wes's apartment because she smells pepperoni. What is she, a bloodhound? It's obvious why Wes falls for...