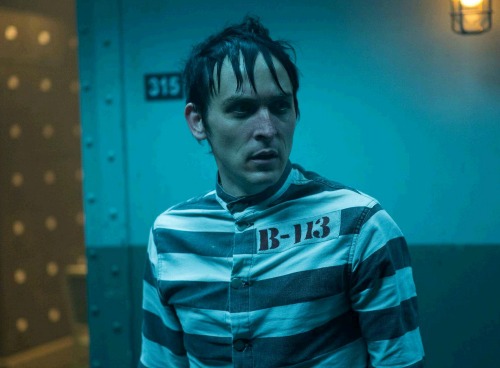 It’s all sorts of strange in the world of Gotham. Special contributor Ralph S. takes you into this week’s episode in his latest recap. – David F.

Special Contributor Ralph S. looks at how Gotham wraps up it's fall-season finale. He says Fox promised it would be...