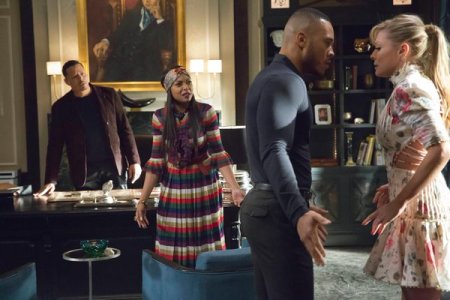 Empire‘s Season 2 finale was batsh-t cray-cray. Here are my stream-of-consciousness ramblings on the “Past is Prologue” episode.

To read a full recap of the episode, head on over to The Root.

Empire's Cookie Lyon has been obsessed with the American Song Awards. Her ex-husband, Lucious, and son, Jamal, were both up...