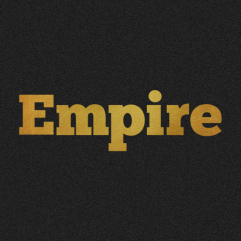 Yes, lawd! Empire returns tonight with the second half of its third season. Back in December, the midseason finale ended with a bang—and for once it didn’t involve Lucious shooting someone or him getting shot.

Still, Lucious tried to kill Angelo Dubois’ mayoral career—or at least leave a nasty scar. The Lyons’ eldest son, Andre, continued his descent into darkness and revealed a plan to kill Papa Lyon. Can you blame him? Can you? It’s a wonder the whole family doesn’t join in.

To read the whole story head on over to The Root.

Omar Little had a Du-Rag, and a duster. A man in a black duster always looks cooler. A woman in...