What the Hell is Going on with Sleepy Hollow? Vote Here 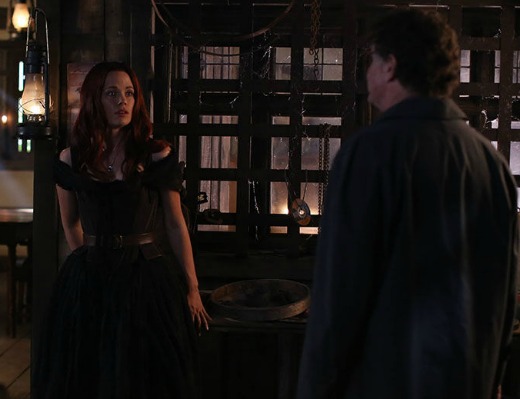 There is an enlightening article in Entertainment Weekly in which Fox TV chairman and CEO Dana Walden shares her answers on how to fix our beloved show. I did not find her answers comforting and then had to sip a ginger ale to quell the resulting nausea. I may follow up with a Tylenol because the whole thing is giving me a headache. I need to hear from Sleepy Heads about what’s to blame for the dismal ratings. We’ve written about what we think needs to be fixed on Sleepy Hollow. Cast your vote below.

13 thoughts on “What the Hell is Going on with Sleepy Hollow? Vote Here”

Last night, GG2D delivered another engaging episode. This time Abby was just having a crappy time and handling real-life issues.