Why I’m Obsessed with … Peggy Carter

Okay everyone, say hello to our new writer, Dorothy S. Dorothy has obsessions (We’ve all been there) and she’s going to share them with us!

You know a character is supposed to stand out from the crowd when she walks into a sea of faceless men in identical gray suits rocking a jaunty red hat and royal blue suit. Welcome to Agent Carter starring Hayley Atwell. It’s all about Peggy Carter, Captain America’s love interest (before, you know, his presumed death while saving the world). The show’s tagline, “Sometimes the best man for the job… is a woman” is completely cringeworthy but fortunately the series rises above the catchphrase.

The show follows Peggy’s struggle to be recognized as an agent for SSR (Strategic Scientific Reserve) post WWII. She teams up with Jarvis, Howard Stark’s prim British butler who’s more concerned with making a souffle than helping Carter prove Stark wasn’t selling dangerous weapons on the black market.  Added to this is a healthy amount of Sydney Bristow-esque espionage (Peggy dons a blonde Veronica Lake wig at one point) and the discovery of a menacing threat called Leviathan (because all bad organizations must be named after something scaly) that clearly will be the Big Bad of the series.

Like all the best Marvel women, Peggy is smart, fast-acting, quick-witted, resourceful, prickly and beautiful. She can hold her own against dreamy, flirty Howard, use lipstick to knock a man out (what shade was that again?!) and doesn’t run from a fight. The Avengers’ Maria Hill and Captain America: The Winter Soldier’s Sharon Carter (Peggy’s niece) are cut from the same cloth, but they never need to prove themselves worthy to be field agents like Peggy needs to after WWII. To pave the way for these future women, Peggy has to cope with fellow agents demanding that she do their filing and man the phone while they have meetings. When Stark recruits her to prove his innocence, she not only has a secret job as an SSR agent but also needs to keep her investigations for Stark a secret from her colleagues.

I love the idea of exploring the “lesser” heroes of the Marvel universe, the men and women who can’t turn on superpowers to save the day. Peggy has a tough road ahead of her as she is constantly demeaned by the men she works for (There’s a lot of “Hey, It’s that Guy!”  Shea Whigham plays her boss while Chad Michael Murray and Enver Gjokaj play fellow agents), but she is determined to be recognized as a capable agent with purpose and responsibility like she was during the war. Her 1940s wardrobe doesn’t include a star-spangled bodysuit but she is every bit as heroic as Captain America. Of course, we already know this but it’s a lot of fun to watch her prove that to everyone. 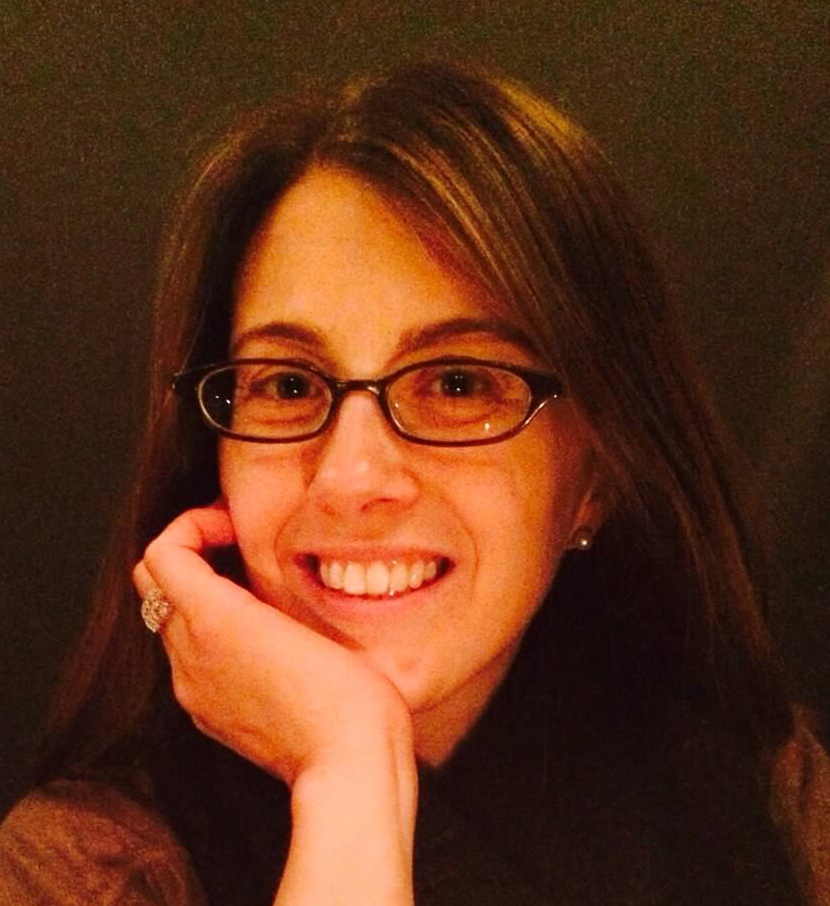 Remember how the time that fire at Downton Abbey drove so much storyline? Oh, wait. That never happened.