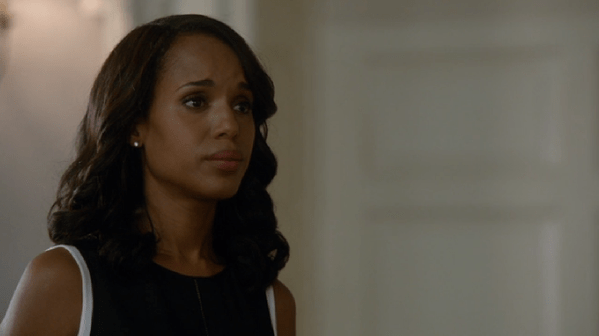 I wasn’t going to write anything about Scandal, but Olivia Pope ended the previous episode with the word “Yes” last week, and a whole bunch of people clamored for me to do it. What choice did I have? Gotta give the people what they want, right?

21 Thoughts on The Flash From a Newbie

Based on my Twitter feed, I should be watching The Flash. I just viewed the pilot on Netflix. I'm in!...