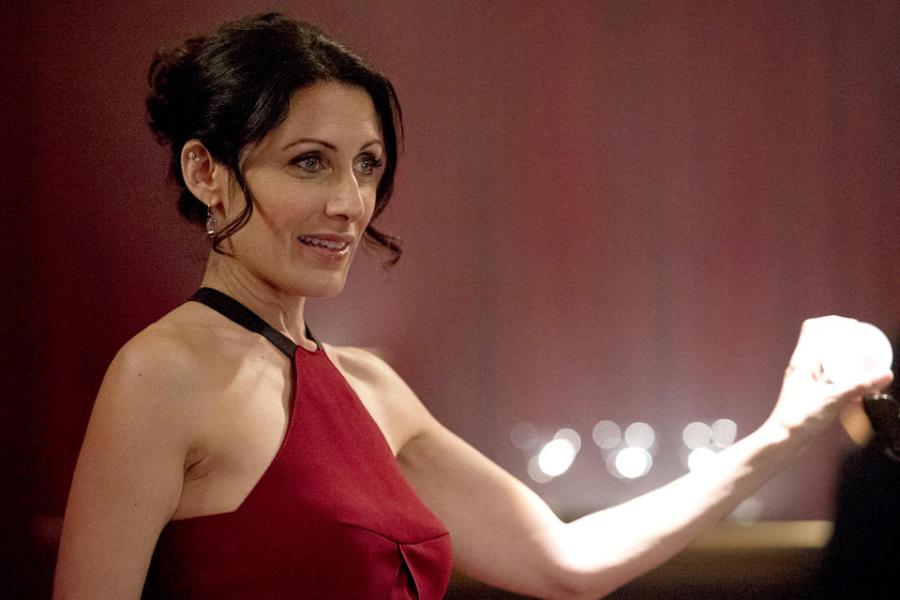 It’s only been two weeks, but I’m lounging on a deck chair aboard the SS Girlfriend. I’m sipping a fruity drink and I think I can hear the steel drums. The sudsy show has all kinds of teachable moments. Here are some of the ones I took from the most recent one I watched.

Are Girlfriends Better Than Housewives?

Bravo airs its first scripted series: "Girlfriends' Guide to Divorce." Will the new Girlfriends push out the old Housewives?