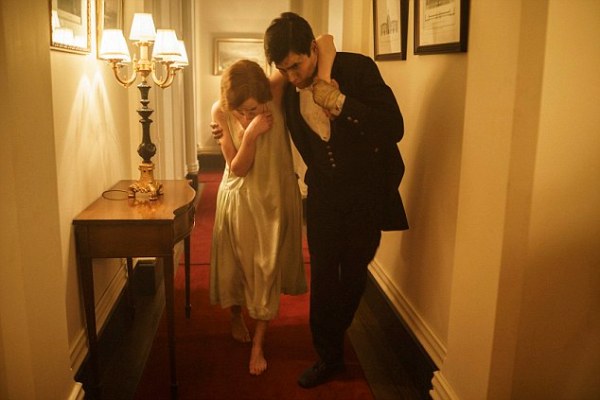 Hot on the heels of the Crawley Secrets exposé and the stalking drama revelations, comes another bombshell. The fire storyline has been dropped and The Blaze is speaking out. “Look, I thought this could be the role of a lifetime. As soon as I read that I was going to cause a disaster at the family estate I thought, ‘Oh man, this is going to be big! Can you imagine the Crawleys dealing with the fallout of a catastrophe?’ Remember how Cora was so put out when Downton was transformed into a convalescent home for wounded soldiers? I imagined how the family would react if they were actually displaced for a few episodes.”

As it turns out The Blaze, which made a dramatic appearance in the last episode, was all but forgotten by this one. The storyline says, “It looks like the damage was just contained to Lady Edith’s room. Obviously the show hates Poor Edith, so I guess that kind of makes sense. Heaven forbid Lady Mary ever be inconvenienced. I had a spark of hope when I saw Anna and Mrs. Hughes picking through the rubble, but as soon as I realized the rest of the family was just carrying on as if nothing had happened, I knew my arc had been snuffed out. The most humiliating part was when Lord Grantham casually mentioned that the fire ‘will be sorted out in a day or two.’ ” 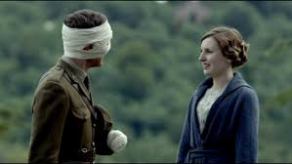 “They sure wrapped up my story fast,” says the Canadian.

This isn’t the first storyline to get ditched. A former storyline going by the name “The Possible Return of Patrick Crawley” also has gripes. “My tale was about a heavily bandaged Canadian burn victim claiming to be amnesiac Patrick Crawley, who had supposedly died on the Titanic. Yes, it’s ludicrous, but it raised the possibility that Matthew Crawley was no longer the heir of Downton. Too bad I was revealed to be impostor Peter Gordon in a single episode.” 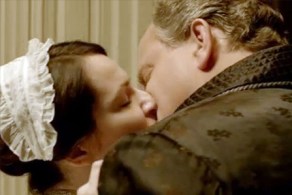 “They gave a Crawley affair the kiss-off,” complains Jane Moorsum.

Other dropped storylines “Jane Moorsum the Housemaid who Made Out with Lord Grantham” and “The Time  Cora was Pregnant Until She Slipped on Bath Soap” have also grumbled about not being played out. The pregnancy storyline grumbles, “That baby was a game-changer. Why on earth would you start and abandon it in one freaking episode? Where is the follow-through?”

The Blaze sighs, “I thought the consequences would be dramatic, but nope. The Crawleys are back to hosting guests and throwing dinner parties as if I never happened. Lady Rose’s stupid wireless radio got more attention than me. My dreams of having an impact just went up in smoke.”

2 thoughts on “Downton Abbey Fire Rages at the Crawleys!”

11 Ways Sleepy Hollow’s Ichabod Is Better than The Bachelor

The new season of an absurd TV show airs tonight. It's about some rando fame whore who juggles emotionally damaged...