6 Things about The Warriors You May Not Know

Warriors fans, come out to play-i-ay. Guest Contributor Val B. lists some Warriors trivia, info that comes straight from James Remar and info on a must-see documentary and another one in the works. Can you dig it? — Elaine F.

The Warriors are back and kickin’! The hugely successful reunion of The Warriors cast members in Coney Island and Atlantic City, brought worldwide fans and a resurgence in interest for the 1979 cult film, thanks to its organizer Eric Nyenhuis.  Eric is currently working on a documentary film covering the reunions. 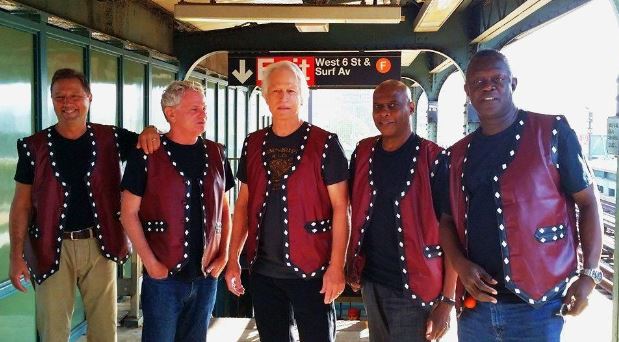 Though he was unable to attend the reunion, James Remar (Ajax) recently appeared at Wizard World Nashville and spoke about the iconic movie. So what was it like filming in Coney Island, which was a rough neighborhood back in the 1970s? “Remar says: “Oh, I loved it!! What was challenging was the physical demand of all-night walking, fighting, etc.” When he returned to NYC in 2001 to film Sex in the City he found the new New York to be “quite romantic until September 11th changed everything.” 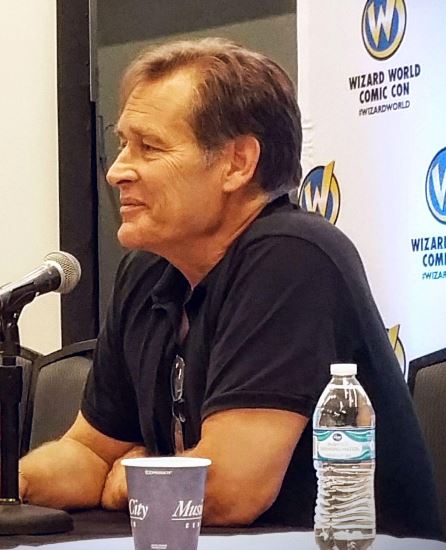 Here are six things you may not know about The Warriors.

Coincidentally, a New York gangs documentary Rubble Kings has just premiered.  This is a must-see for New Yorkers and anyone curious about the harsh reality that “went down” in the ’70s.  Hip-hop is responsible for bringing about peace in “gangland” with commonalities and encouraging community outreach, making Bronx’s and New York’s streets in the ’80s much less bloody.

There have been rumors of a remake for awhile though hardcore Warriors fans scoff at the thought of touching something so iconic. It’s a real ’70s timepiece which can never be replaced or replicated.  Cult classics should be blacklisted from ever being remade, but only time will tell.  Fingers crossed that this beloved film is not get desecrated.

Valerie Bracken has been a New York music industry asset working with labels and clubs to keep the City rockin', as well as a TV and film enthusiast with an affinity for all types of thrillers. She previously blogged at NYC PUNK. Reading autobiographical books and photography are her other passions. She's also in training to become the next female warrior, with a mission to protect all bierhauses in case of an outlandish takeover attempt.

Get ready to get your geek on! Tickets for New York Comic Com go on sale online on May 13...