How Did this Happen? I’m not Feeling HTGAWM 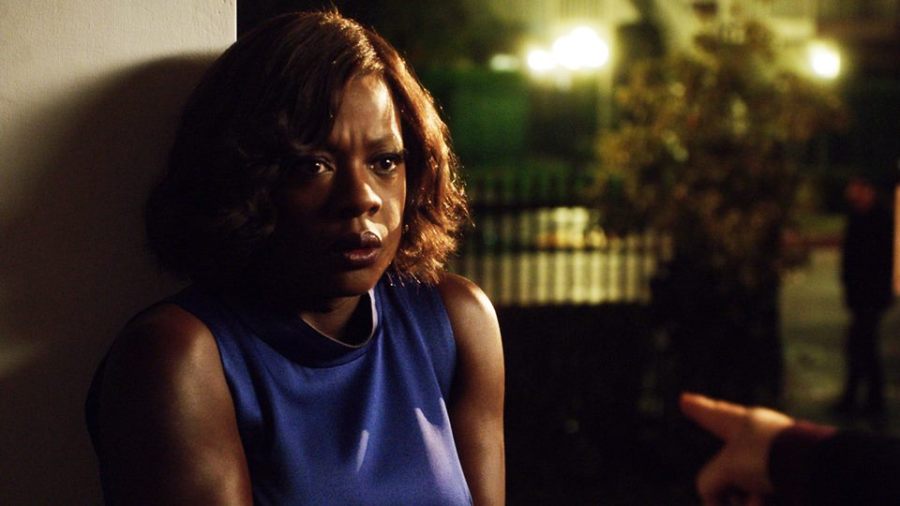 I feel quite guilty writing these words, but [small voice] I haven’t really gotten into the return of How to Get Away with Murder. During the winter break: I. Could. Not. Wait. Then the show finally returned and the whole thing left me feeling a little meh.

Maybe the series is more mature now, it’s less over-the-top. I really miss the sheer lunacy: the vertigo-inducing camera action, bits and pieces of that same damn conversation over and over and over again, the thump-thump-thump-THUMP score during the ridiculous bonfire scene, the confusing time travel. The show strikes me as a procedural right now. It’s just not the same.

I always rolled my eyes at the Scooby Gang, but now I sort of miss the fun of making fun of them. They are decidedly less fun. Of course the sole reason to watch has always been Viola Davis. Her Annalise Keating is an imperious badass in public, a vulnerable, boozy mess in private and Davis has the chops to make you change your mind about who Annalise is in every scene. Since Annalise is the only compelling regular character and Davis runs acting circles around the rest of the cast, it’s a snooze to watch any scene she’s not in. 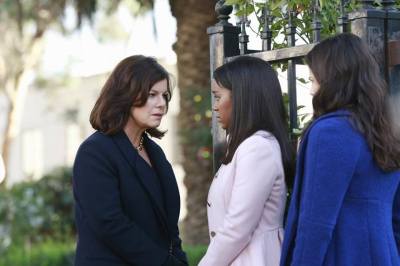 Actress Marcia Gay Harden can hold her own

What’s been lacking is a worthy opponent with whom she shares chemistry. Davis and Tom Verica, as the shady jackass Sam, sizzled when they were acting the hell out of “Who’s Afraid of Virginia Woolf?” I am thrilled that Marcia Gay Harden has joined the cast as Sam’s suspicious sister, she’s a top-notch actress who can keep up with Davis, no one else on the show can.

I guess I just know that I’ll never get the same thrill as when Annalise stomped into that classroom in her maroon leather jacket and the rapid-fire delivery of the line: “I don’t know what terrible things you’ve done in your life up to this point, but clearly your karma’s out of balance to get assigned my class.” How can the show ever top the way she said: “Howww to Get Awaaaay with Murderrrr?”

On the other hand, maybe by the time 10 p.m. rolls around, I’m just to mentally exhausted from the Scandal craziness. Maybe I just need a good binge-watch, when I’m fresh, to get my head in the game. There’s only a couple of episodes left and I want to fangirl again.

Updated February 20: Billy Brown can hold his own with Davis. The characters should have had more interaction.

From Couch Potato to Author

Watching General Hospital, Days of Our Lives and other soap operas inspired author Naomi Rabinowitz to write the YA novel,...