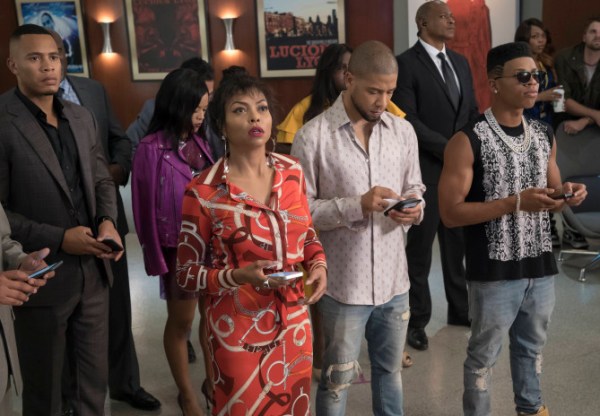 Last night’s episode of Empire “Chimes at Midnight” left us with a few questions about the Lyon family.

For a full recap of last night’s episode, go on over to The Root.

Do not hold your applause for the end. Forget about saying "Bravo!" at the end. The performers love it when...